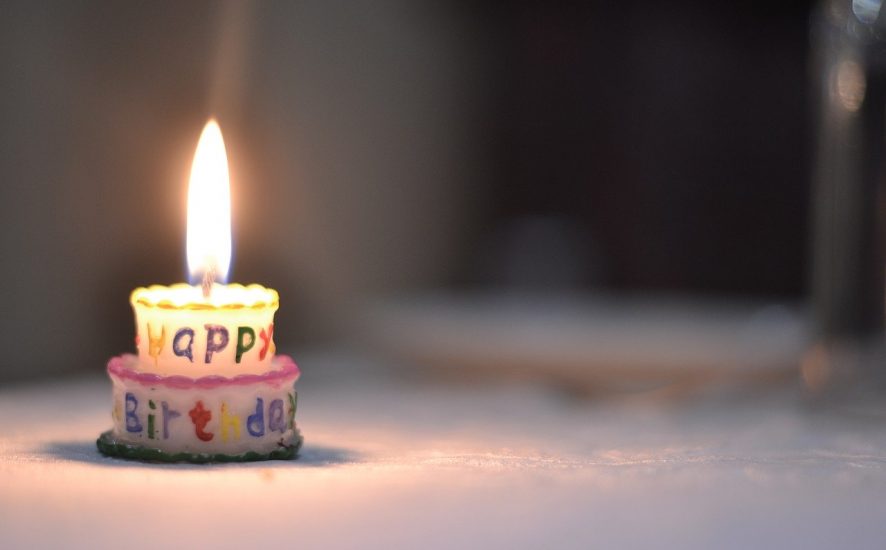 When you think about the history of birthday celebrations there are so many questions. From cakes and candles to presents and parties, so many things make up great birthdays. We’ve gathered the answers and the origins of the questions that you guys ask the most, and popped them all in one place for you.

The History of Birthdays

Birthdays started around 3,000 years before the common era, conceptualised by our good old friends the Egyptians. But not necessarily in the sense that we celebrate them today. Despite the clues in the name, you know, birth-day, day of birth, this isn’t what the Egyptians actually celebrated. When you boil it back down to the origins of birthdays, they were actually celebrating the birth of someone as a god.

“What’s that?” I hear you ask. What is a birthday-becoming-god-celebration and what does it have to do with the Egyptians? Well, when pharaohs were crowned, it was considered that they had become a god. For them, and to be fair, anyone, the day man becomes a god is waaaaay up there above being actually, physically born.

Ladies and gentlemen, and those yet to make up their minds, this one goes out to… the Greeks. Super-early days the Greeks adopted those Ancient Egyptian birthdays, celebrating the birth of a god, and as you may well remember from those primary-school-project days, Greek culture was pretty big on gods and goddesses.

Enter Artemis, the lunar goddess. The Greeks had a thing for offering sacrifices to the gods and as a tribute to Artemis, one of the best inventions ever came to be. The Greeks would offer her moon-shaped cakes. Cakes which were adorned with lit candles. This two-part symbolism birthed the traditional confectionery we now adore. The glowing radiance of the new-found birthday cake recreated the beauty of the moon. The candles signifying the sending of prayers.

The History of Birthday Celebrations

The History of Gift Giving and the Origins of Birthday Gifts

Unfortunately, though, it was a very much literal interpretation. The common man. That’s right, as a woman, I couldn’t have experienced these birthday celebrations, alas, I would have to wait until around the 12th Century to take part – some eleven-hundred-and-something years later.

The History of Birthday Parties

Why celebrate birthdays without cake? Parties and cake go hand in hand, and we did cover this briefly earlier, with the sacrifices to the moon goddess Artemis conceiving the idea of a birthday cake. However, that is indeed not a birthday cake as we know and love it today, and nor is it a full birthday celebration. The growth and progression of the history of birthday cake is what sparked the birthday party. That is, well, a Kinder Surprise.

That’s right folks, German bakers pretty much revamped the birthday cake to become the icing-topped-colourful-glory that we celebrate with today. By now, birthdays are pretty commonplace, both for men and women, pretty much all around the world. German birthday parties were held for children from the late 18th century. These parties were called Kinderfeste and very closely resembled birthday parties as we know and love them today. Each child would be given a cake with a candle on the top for each year of their life so far, as well as one extra for hope.

Well, it took quite a considerable amount of time to get birthdays from the original concept of ‘I’ve-been-crowned’ to the celebrations that we know and love today. However, we’ve really upped our game in recent years when it comes to bringing birthdays into the future. Make the next birthday celebration a special one with personalised gift ideas. Head to Bags of Love for our huge range of beautiful birthday gifts. 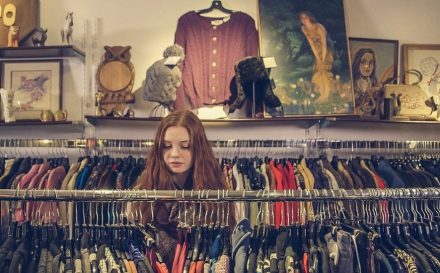 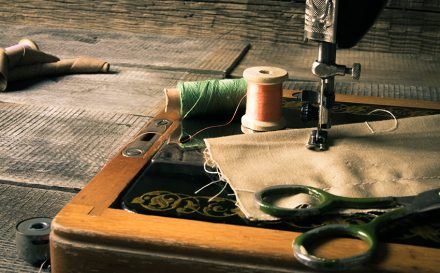 The Origins Of Embroidery And How It Has Changed – Embroidery History 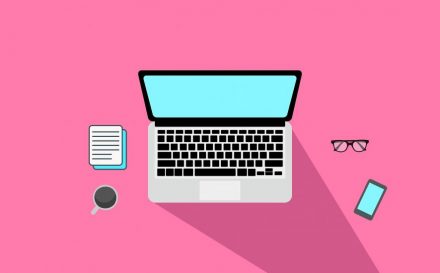 What is Drop-Shipping? 5 Reasons Why It’s No-Risk, High-Profit 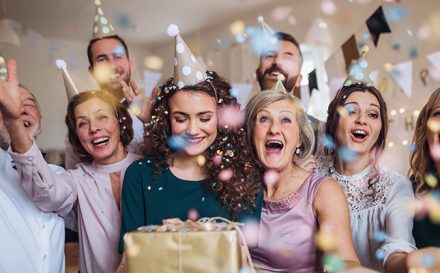 Did you know?Just For Fun

What is a Champagne Birthday? 3 Global Trends for 2020