What can you make from fabric remnants? From hats and bags to cushions and linings and even clothing, there are plenty of great ideas! Another extremely popular craft is the rag rug, and our remnants are just perfect to get you started with rag rug making. But, you might be wondering how to make a rag rug. Where to begin?

There are so many different styles of rag rug DIY. We’ve taken a look at some of the more popular ones, and given you a little guide on how to make a rag rug using fabric remnants.

This handy tutorial shows you how to make a rag rug of any size you want (the one in the video is a small almost-coaster size, but you can adapt as you like). The method shown uses a special tool, which is super-helpful for beginners, however, it is quite possible to create your rag rug without it. For this no-sew option, you want strips of around two inches.

This tutorial from Lemon Thistle is another no-sew option, although there is a non-slip base used to create the effect here. It boasts a deep pile than you can literally ‘sink your feet into’ and the pieces that you need are approximately 1.5-inches, at around five inches long. You don’t need any specific tools, although you may find that a crochet hook or some tweezers could help.

Tutorial by Remodelaholic on behalf of Lemon Thistle

This braided method tutorial on how to make a rag rug gives a neater more uniform end result, which is amazing considering that it is made from a selection of ‘about one-inch’ scraps, of varying lengths. The added bonus to this method is that you can do exactly as Megan did, and never truly finish it, so you have an ever-growing project.

This method uses a traditional weaving loom, so the size of your rug will depend on the size of the loom that you use. Janet shows us in this tutorial how to make a small placemat size mat as well as a large household rug using the exact same method. What’s more, she even shows us how to make a rag rug from plastic bags – talk about being green!

Tutorial from When Creativity Knocks

This method involved crocheting around the edge of your fabric scraps. More of a crochet project than waving or knotting. The way that the crocheting works around your scrap yarns. This is a two-part video tutorial, and we’ve given you the link to the second part here, as that’s where your rug starts to take shape. The link to the first part is both in the comments and the top right corner at the beginning of the tutorial.

6. The Half Weave Method

This method is similar to the weaving method, only instead of using the remnants for the warp and the weave, the warping is done with twine or a similar thread. This gives a very different end result, although the process itself is somewhat similar. Instead of a traditional loom, this one is made from cardboard.

How to Make a Rag Rug

Now that you know how to make a rag rug in six completely different ways, why not get started? The best thing about rag rug making is that you only need small scraps of fabric, so it’s a great way to use up any scraps you have leftover from other projects. 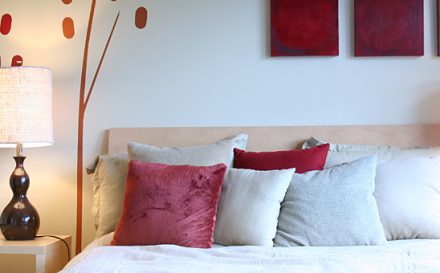 8 Tips How To Wash Feather Pillows and Cushions 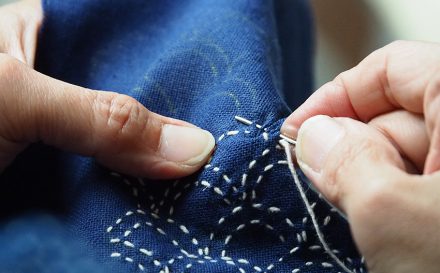 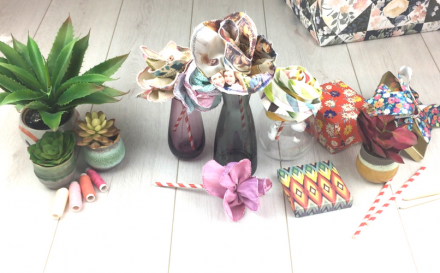 How to Make Fabric Roses Step By Step: Sewing Projects #1 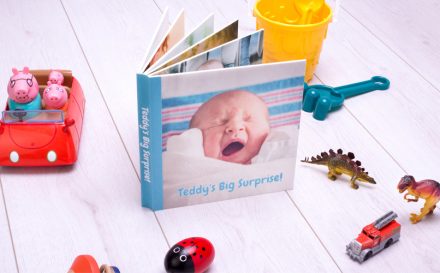 How To Make A Storybook For Children