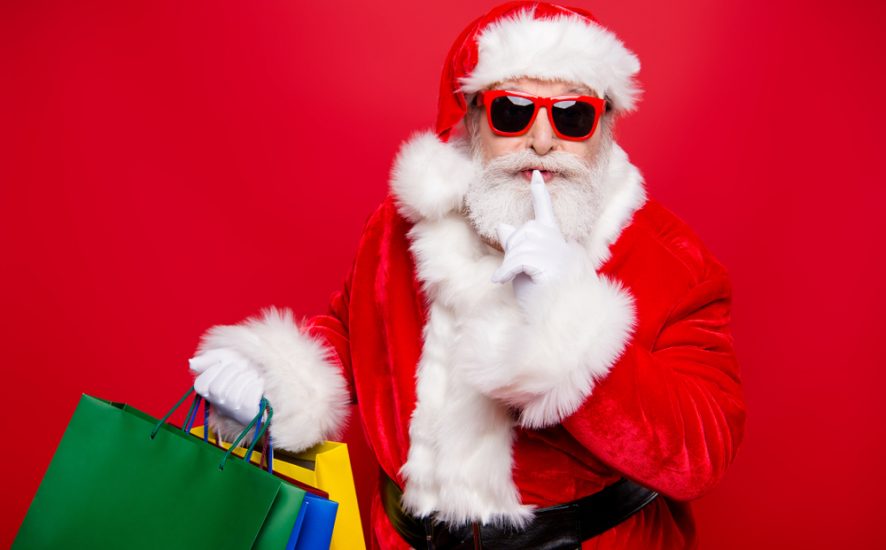 It’s coming up to that time of year again; everything is starting to feel a little festive, and the office chatter is starting to lean towards holiday plans… and secret Santa. Some of us love secret Santa, and some less so. If you’re anything like me it’s the secret Santa etiquette that you just can’t fully get to grips with. You just don’t know how to give a secret Santa gift.

Well, if that’s the case, then don’t worry – I’ve done some research – and now I am here to share it with you. Once you’ve read our handy guide on how to give a secret Santa gift, you’ll finally be able to start enjoying it for the office fun it really is.

How to Give a Secret Santa Gift

The whole idea is that anyone could be your Santa, and everyone is someone’s Santa. There are so many things that you can do throughout the whole secret Santa process to try and eliminate ruining the fun. We mean for both you and your colleagues. We’ll go through some of them in a minute. The main thing is don’t tell anyone who you’ve got, or what name you pull. We mean anyone! That way there’s no temptation for them to tell someone, and the office doesn’t turn into a tradeoff to try and find out who picked who.

How to Give Clues for Secret Santa

Now this one is a strange one, and it’s personal preference. We’d recommend making some ground rules when you start your secret Santa. Some people like to share who gifted what, after the gift swapping has happened, and others keep it a secret forever. However your workplace has decided to it, you could give some clues about what’s inside the gift. One of our favourites is putting a riddle on the front that gives an idea of what the present is, without totally giving it away.

How to Collect Secret Santa Gifts

In my years of secret Santa-ing, I have been able to test many ways of gift collections. For me, there is a clear winner. One person, preferably not a participant, will go around and collect all the presents in a big sack. Sounds simple? That’s because it is – and that’s why it works. Other ways that aren’t totally disastrous include: having a collection bag somewhere, dropping them off in a room/on a table/at a set location and even leaving them on your colleagues’ desk, but those all have (in my opinion) more flaws than the get-in-the-sack method.

How to Give out Secret Santa Gifts

Again, there are many methods of doing this. Similarly to the collection, we prefer the one-man-and-their-sack method. It stops there being a giant free-for-all to get to the presents. It’s much less important this time whether the sack-guardian is a participant or not – it just needs to be someone who doesn’t mind waiting till last to open their Secret Santa gift. Needless to say, with the left-on-desks method, the gifts are already distributed, however getting the right gift to the right desk is often tricky without being spotted. Unless of course, your sack-keeper delivers each one to their respective recipients’ desks – but that feels like it’s over-complicating things.

How Does The Gift Exchange Work?

By this point, it may not surprise you to hear, that there are yet again numerous ways that you can do this. The idea is that it works on a round-robin basis. This means that you don’t need an even number of people to set up a secret Santa. Imagine you have five people, and you stand them in a circle. Each person writes their name on a piece of paper. The papers are then passed two people to the left. Now everyone has a piece of paper with someone else’s name on there. Nobody has themselves, and none are duplicated.

How to set up a Secret Santa Gift Exchange

Obviously, if you all stood in a circle and did it that way, everyone would be able to work out who got who. To keep the anonymity, you can throw the names into a hat. The hat method does have a chance of people pulling their own names. Sometimes people will pretend they’ve pulled their own name so that they can swap for an ‘easier’ colleague to shop for. Another great option is to use a website, that has been built for that purpose, like Elfster. This will hold information such as dates, details of the exchange and the budget and does all the name swapping for you.

How to wrap your gifts

The main thing that matters when it comes to secret Santa is to remain anonymous. The lengths people go to in hiding their identity varies greatly, from getting someone else to write the label for them to not using a label at all. Sometimes people print a label rather than risk the handwriting detectives at all. One of our favourite ideas is to get stickers printed with the recipient’s face on it and use that in place of a label.

What to do if you forgot your Secret Santa gift

We have to be honest here, our best advice is just to not forget. There are ways around it if you do, but being blunt, not one of them is ideal. Set a reminder in your calendar. Add it to your alarm text that morning. Leave yourself a note, write it on your hand, do whatever you need. Just don’t forget.

That being said, if you do forget, there are a couple of ways that you can try and save face. Gift vouchers, albeit not very personal, are usually a quick save. You could get a card and put an I.O.U in there, but, and I CANNOT STRESS THIS ENOUGH, make sure you do bring one in. I have been at the receiving end of “I’ll bring it next week” and then…nothing. In this research, I’ve read blogs written by others that have too. It does not feel pretty. Still, just don’t forget in the first place if you can help it.

Now you know how to give a Secret Santa Gift

You know how to give a secret Santa gift, the ins and outs of how secret Santa works, and tried and tested ways of gift collection and distribution. Our only other advice would be to stick to the budget – it’s there for a reason. No matter how much you think “so-and-so will appreciate that I have spent the extra”, it really just isn’t the done thing. Now, what to get for your secret Santa? Well, that one’s up to you. 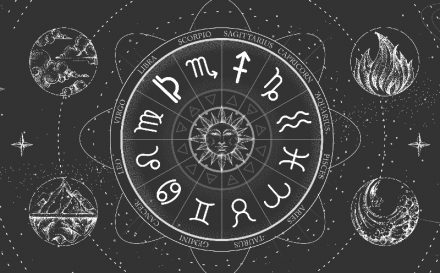 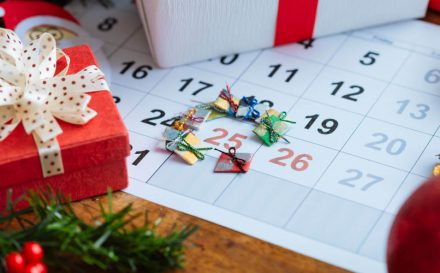 How To Prepare For Christmas Early: 9 Tips For Getting Ready for Christmas 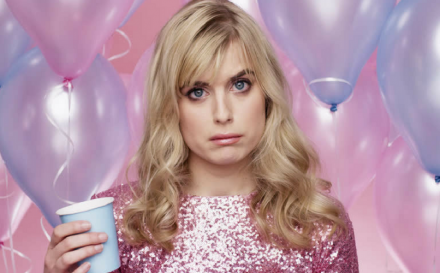 11 Relatable Thoughts When Someone Forgets Your Birthday